Get instant property alerts for www.stgeorgeutrealestate.com

Get the MoveTo App 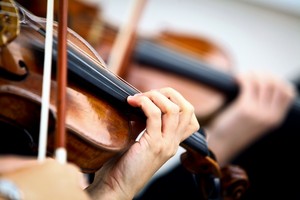 Life in St. George homes is much different today than it was in the days of the founding of St. George. Early pioneers dealt with a barren land and worked hard to grow cotton and grapes. Summers were very hot, water and food were scarce, and death and disease were prominent. Residents of southern Utah needed some hope and a way to escape the burdens of everyday life. Luckily, many of the residents were writers, actors, singers, and poets. Community members organized events such as parties, dances, and performances for those living in St. George homes to attend to take their minds off of the grim realities of everyday life.

Eventually, a public building called the St. George Hall was erected in the city in 1862 as a gathering place for entertainment and education. Over time, more public buildings were erected and added. Many plays and musicals graced the stage and allowed residents to take a break from reality. In the early 1900’s the social hall became known as the “Opera House.” This facility functioned for over 50 years and was sold in the 1930’s to become a sugar beet seed cleaning plant. Over the years the building became abandoned, and luckily was purchased again in the late 1980’s with the intent of returning it to its former glory. Today, St. George home owners get to once again enjoy this historic place and laugh and cry just as early settlers did. Learn more about this historical landmark by visiting the Opera House at 212 N. Main. 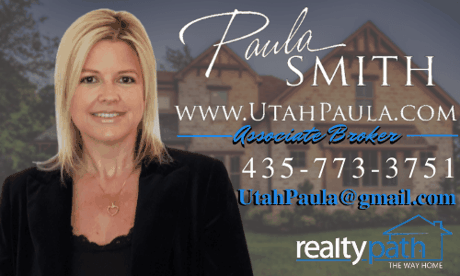